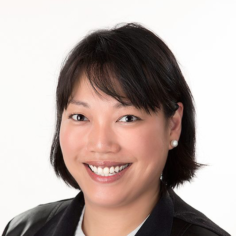 ABOUT SARAH: I help military veterans and active-duty personnel find the right place to live. I'm here to ease the burden and ensure a smooth transaction within tight time frames. Discovering that perfect fit is part of the stress-free and enjoyable journey I want for you. » More

Explore a wide variety of communities, personalize your finishes, and design the perfect home for you.
» View Allof the Communities

During the late 19th and early 20th centuries, many elegant homes were built in Glencoe. In addition to several structures by Frank Lloyd Wright, there are houses designed by Howard Van Doren Shaw, David Adler, Robert E. Seyfarth and George Washington Maher, among others. Glencoe has a Village Manager form of government. It had one … END_OF_DOCUMENT_TOKEN_TO_BE_REPLACED

Highland Park was established as a city on March 11, 1869, with a population of 500, and evolved from two settlements — St. John and Port Clinton. Highland Park was named from its parklike setting at a lofty elevation relative to the lake, and was given its name from Walter S. Gurnee. The town annexed … END_OF_DOCUMENT_TOKEN_TO_BE_REPLACED

In the 1920s a large number of Northern Italian immigrants (originally from Modena) moved to Highwood, many from Dalzell, a coal mining town in Bureau Co to seek jobs. The National Prohibition of Liquor at the time also attracted boot-leggers who smuggled large scales of liquor into the city. The fight to prevent Highwood from … END_OF_DOCUMENT_TOKEN_TO_BE_REPLACED 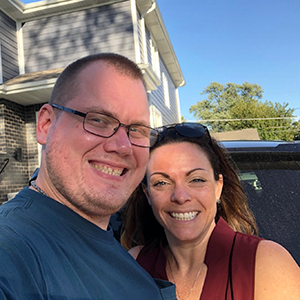 Sarah went out of her way to answer our questions and guide us through the overall process with recommended vendors. We ended up with the most beautiful home. Thank you so much, Sarah for everything you did to help us find the perfect home. It was such a pleasure to work with you!
– Becky Lloyd
Read More